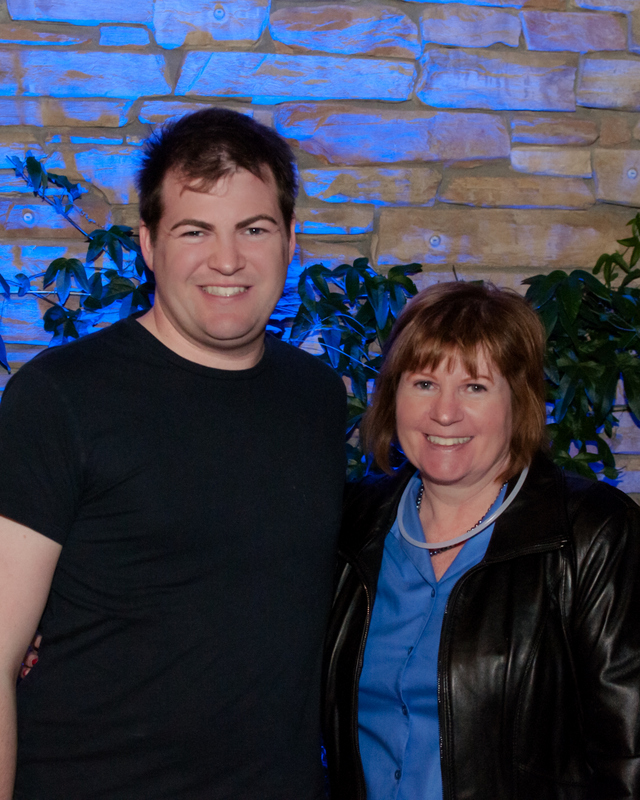 When my son Tom was a teenager and wanted to drive, I wasn’t worried about him memorizing facts for the written test. I was also pretty sure he would follow the rules of the road. As a young man with autism and excellent memory, those things would be easy for him.

I was anxious about the unexpected challenges a new driver faces. I was especially concerned about what Tom would do if he got pulled over by the police, got into an accident, or had a similar emergency. I had one idea in mind of how Tom should interact with the police, but I knew that he had another picture in his head.

Tom was a huge fan of Jim Carrey movies, and loved to repeat lines out of the videos. If Tom were pulled over, we knew that the first thing that would come to his mind would be a scene from Dumb and Dumber or Liar Liar. (Picture Jim’s characters interacting with the police and try not to laugh/shudder!). I don’t think a police officer would find it funny if Tom repeated any of the ridiculous lines from the film. So Tom and I made a deal, if he was going to drive, he would never say anything to a police officer that Jim Carrey ever said in his movies!

Fast forward a decade. Tom drives safely to work every day (he’s an accountant!). He has handled different emergencies very well (especially with a bit of coaching over the phone). He feels confident in his ability to interact safely with the police. He learned how to self-disclose his disability and safely present his identification.

We worked hard so that my son could learn what he needed to know, but that is not the end of the story. The news is full of unfortunate situations and even tragedies involving people with Autism Spectrum Disorders (ASD) in their encounters with the police. I have been contacted by dozens of friends, colleagues, and even strangers who are desperate for help when something goes terribly wrong.

In fact, the thousands of children with ASD who are growing up need to learn crucial safety skills for interacting with the police. There is a pressing need for an effective teaching tool to help teens and adults with ASD learn to handle emergencies and other police encounters. Proactive teaching, modeling, and practicing safe behavior can make a huge difference in a person’s life. It can also prevent mistakes, escalations, or tragedies in an emergency.

Now that you have read our story, what’s yours? Please share it with us in the comments below!